Since the MAC version of MS Office does not include MS Access (there is no MAC version of Access and never has been) , we often see questions similar to:

How can I run Microsoft Access on a MAC?”

in various forums. While it is true that you can’t get Access (and other programs) for MAC, there are still ways to run them on your MAC. Let’s take a closer look at each of these. 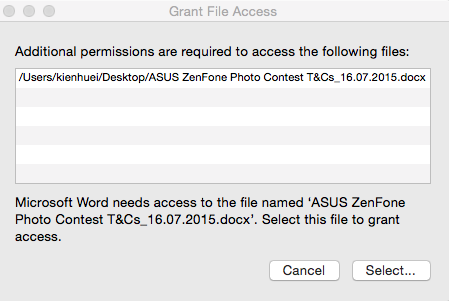 Possible Ways to Run MS Access on a MAC

Here are a couple solutions that I am aware of:

You can install any number of virtualization software programs, such as Parallels or VMWare Fusion or Oracle VirtualBox, to create a virtual machine in which you install Windows and then MS Office/Access and or any other Windows program(s) of your choosing. This does requires buying Parallels, and owing licenses for Windows and any other program you wish to install.

Once it is setup you can run launch your Windows Virtual Machine directly from within your MAC OS.

Use Apple’s free Bootcamp software which will create a separate Windows formatted partition on the hard drive to install Windows and the appropriate drivers. It will run Windows as fast or faster than a PC of equivalent specification. The only downside (aside from the cost) is that you cannot run the Mac OS and the Windows OS simultaneously. Users who wanted to use Access would have to shut down the Mac OS and reboot into Windows.

So basically you split/partition your MAC hard drive to create a spot to install Windows. So your computer end up having both OSs installed and you pick which one to run at startup.

Another interesting option is to use remote access software, programs such as:

So, if you already have access to a Windows PC or server, you can use remote access software to connect to it and run your database. 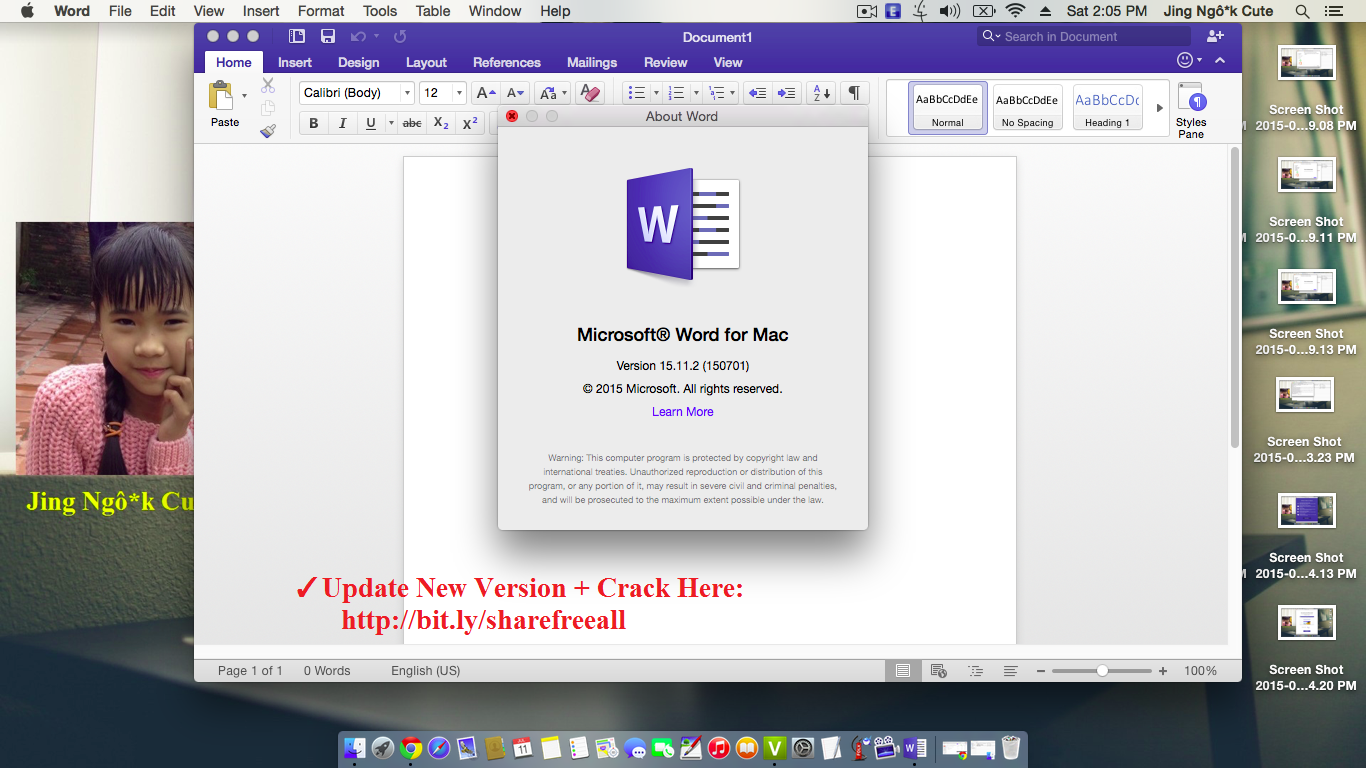 I recently came across a program called CrossOver which states:

Run Microsoft Windows software on your Mac without buying a Windows license, rebooting or using a virtual machine

I don’t know anything more about this product, but it sounds very interesting and may be worth further investigation. Furthermore, they offer a trial version so you can take it for a test drive. 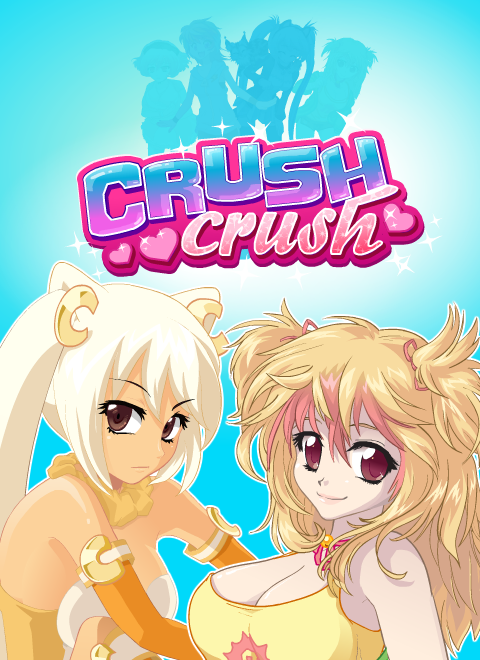