So, the big news last week is that Apple gave us new MacBook Pros, but removed the ports that so many depend on. Instead, buyers will have to use adapters and dongles to convert USB-C/Thunderbolt 3 ports into things like HDMI, USB 3, Thunderbolt 2, and even when hooking up your iPhone.

If you're like most people, you're going to miss the handy ports the old MacBook Pro offered. Here are the bits and bobs you'll have to carry with you to bring back the functionality Apple took away.

Remember USB? It seems like it was only yesterday that you could just use your normal peripherals with a laptop from Apple, but…wait…it was only yesterday! If you use a lot of USB devices like keyboards, mice, hubs, or anything, really this is what you need to get started.

Apple's adapter is $19 normally, but you can grab an adapter that's just as good from Amazon for a fraction of the price. This two-pack of adapters gives you twice the ports for only $8.

You gotta charge your laptop at some point. Apple includes a USB-C cable in the box with each MacBook Pro, but if you want to grab a second charger for work, even Apple's charging brick doesn't have a cable in the box.

So, of course Amazon has you covered with this Choetech cable that's basically half the price of what Apple's selling. Does the same job, but less money. Everybody's happy.

The old MacBook Pros could be connected to multiple monitors thanks to DisplayPort and HDMI. Not so much with the 2016 MacBook Pros.

So, you're gonna need something like Apple's digital A/V adapter (below), but if you wanna save a bundle of cash, you can grab a simple adapter like this CableCreation one for only $14.

Why carry around a ton of adapters when you could get away with one? That's the premise of this spendy $70 Apple adapter, one that gives you a USB 3.0 port, an HDMI port, and even a USB-C port so you can charge while you use the adapter.

If spending that much on a bit of white plastic seems like highway robbery, Amazon has this adapter from Avotech does the same for $30. Seriously, what are you doing with your life spending $70 on a simple adapter.

So, let's say you bought a shiny, new iPhone 7 Plus last month. Congrats! Now, once you get your new MacBook Pro in, you can hook it up and…hold up. Nope, nope you cannot. This is not possible.

Apple only includes a regular Lightning to USB cable with its phones still, so you're gonna need a whole new cable to hook up or charge your phone. Apple will gladly sell you its 1 meter-long cable for $25, but that's a lot of money. Grab this Micord cable instead, shipped via Prime for only $10.

So, yeah, if you've made it this far in the list, I'd like to congratulate you on being an early adopter. I know these Thunderbolt 3 ports are going to be everywhere in five years, but right now this is just a huge hassle, right? And, these aren't even all the adapters Apple makes either! Check this out:

This Mac-only, high-speed Thunderbolt 2 and Thunderbolt devices into the new MacBook Pros. This is pricey dongle at $50. But, compared to the cost of replacing older Thunderbolt hard drives and docks, it's a small price to pay.

Note: even though the connector on the end is physically compatible with DisplayPort plugs, users are reporting that Apple's adapter does not provide video-out via DisplayPort. You'll need a different adapter for that (!).

Here's something that might surprise you: Just because a cable has USB-C on each end does NOT mean it can support full Thunderbolt 3 speeds. Apple isn't making their own TB3 to TB3 cable this time around, instead hawking Belkin's cables.

Of course, longer cables can be had from Amazon and cable makers like CableMatters. Skip the pricey Belkin options and grab this 3.3-foot cable for only $21.

Photographers were understandably outraged that Apple got rid of the super-useful SD card slot. They aren't even bothering to make their own adapter, instead offering a SanDisk one for $50.

At that price, why not try this Masvoker adapter for just $11? Seriously, maybe even buy two. Why not? You need to read SD cards. Put one in every coat pocket for the price of Apple's officially santioned dongle. 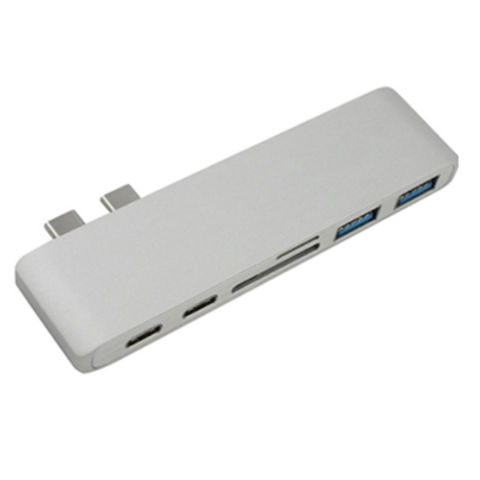 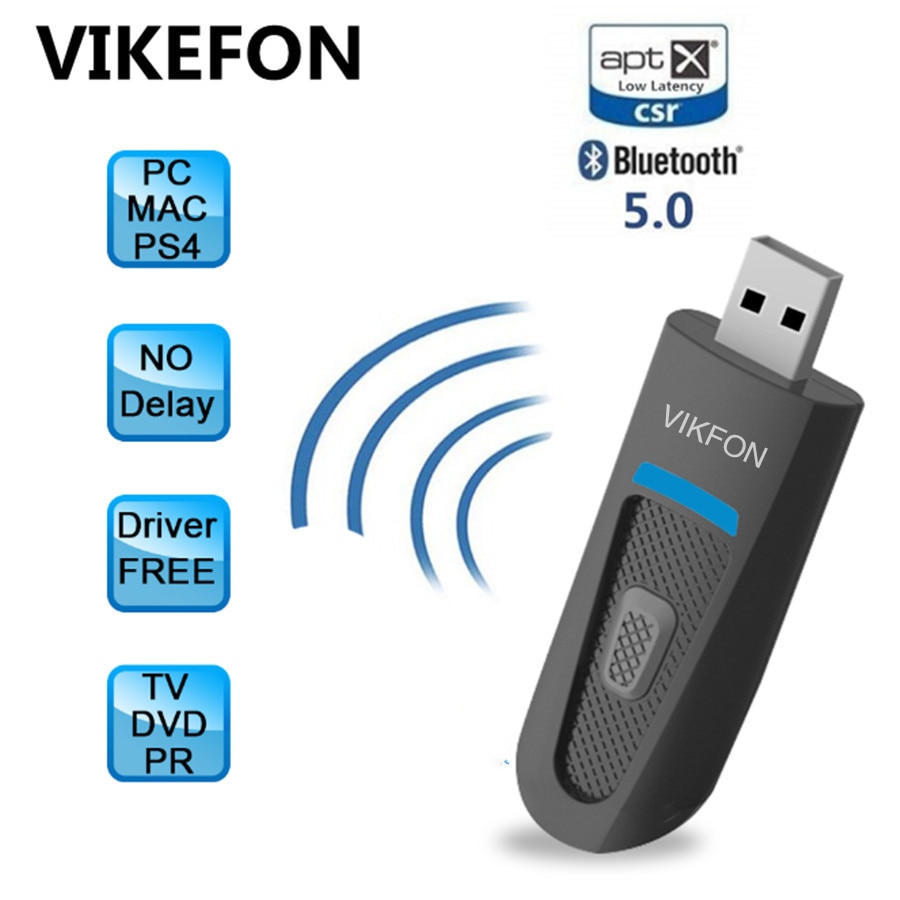 Apple's old Thunderbolt to gigabit ethernet adapters were worth their weight in gold. Sometimes, wifi flakiness is too much to bear, and in that case, something like this will be handy.

Apple's not making its own dongle for this use with USB-C, so go ahead and grab this Aukey adapter for only $17. Tim Cook won't judge you...much.

The adapters and cables in this article work with these Mac computers and iPad Pro devices:

To find the right cable or adapter for your Mac or iPad Pro, use the information below to identify the connector on the end of the cable coming from your display, hard drive, camera, hub, or other device. Check the end meant to plug into your Mac or iPad Pro.

If you're using a mophie USB-C Cable with USB-C Connector or other USB-C cable with your device, it will connect to your Mac or iPad Pro without an adapter. 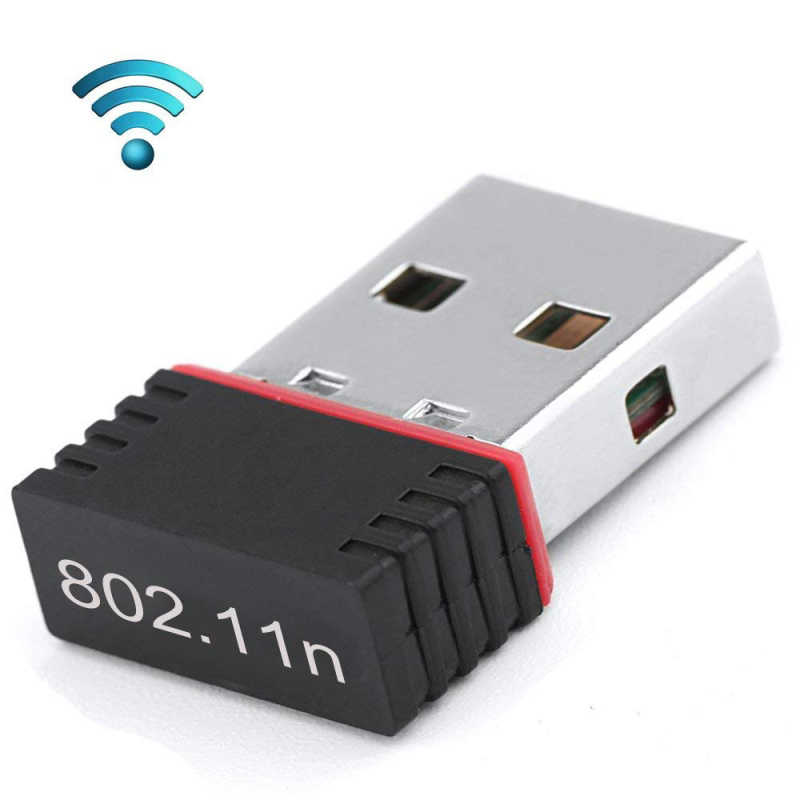 To charge an iPhone, iPad, or iPod touch from a Thunderbolt 3 or USB-C port without one of these adapters, you can use the Apple USB-C to Lightning Cable instead.

If you're using an Ethernet cable with your device, use a third-party USB-C to Ethernet adapter, such as the Belkin USB-C to Gigabit Ethernet Adapter.

This is the correct adapter for the Apple Thunderbolt Display.

Thunderbolt and Thunderbolt 2 are not the same as Mini DisplayPort . They have the same shape, but use different symbols on the cable and port.

This is the correct solution for the Apple LED Cinema Display.

Mini DisplayPort is not the same as Thunderbolt or Thunderbolt 2 . They have the same shape, but use different symbols on the cable and port.

If you're using an HDMI cable with your display, use the Apple USB-C Digital AV Multiport Adapter or a third-party USB-C to HDMI adapter or cable.

If you're using a VGA cable with your display, use the Apple USB-C VGA Multiport Adapter. Or use a third-party USB-C to VGA adapter, such as the Belkin USB-C to VGA Adapter.

If you're using a DVI cable with your display, use a third-party USB-C to DVI adapter or cable. Check with its manufacturer for compatibility with your Mac and display model.