Charles Andrew MacGillivary (January 17, 1917 - June 24, 2000) was a Medal of Honor recipient, born in Charlottetown, Prince Edward Island, Canada. A Sergeant in the United States Army, he was attached to Company I, 71st Infantry, 44th InfantryDivision during World War II.

Born to Cardigan Scot Roland MacGillivary and Minnie Quinn, he attended Queens Square School in Charlottetown, Prince Edward Island, Canada and joined the Merchant Marines at age 16. Shortly thereafter, MacGillivary emigrated to the United States, to live with his older brother in Boston, Massachusetts. When living with his brother, he learned about the Army and considered joining it.

After hearing about the attack on Pearl Harbor, he decided the right thing to do was to volunteer for the U.S. Army. In January 1942, he joined the Army as a private soldier and was assigned to the European Theatre of Operations.

He told the United States Senate Judiciary Subcommittee on Immigration, Refugees and Border Security 50 years later, that when he was in boot camp:

an officer asked me and two other immigrants ... whether we wanted to become U.S. citizens. [They took us] to a federal courthouse and [swore us] in before a judge. I thought that if I was going to fight for this country, I should be a U.S. citizen.

When his unit was surrounded on January 1, 1945 by the 17th German Panzer Grenadier Division a Waffen-SSPanzer unit in Wœlfling, France, MacGillivary, then 27, picked up a machine gun and knocked out four German machine gun nests, killing 36 German soldiers. He lost his left arm in this action. The unit he fought to win his decoration, was given the title Götz von Berlichingen after a 15th-century German knight who lost his right hand.

MacGillivary told a Boston Globereporter in 1995:

I looked down and my left arm wasn’t there. When you get hit by a machine gun, it’s like somebody put a hot poker in you. I stuck the stump of my arm into the snow, but the warm blood melted the snow. I figured I was dying. When they rescued me, my arm had a cake of bloody ice frozen around it, sealing the wound. If it had been summer, I’d [have been] dead. 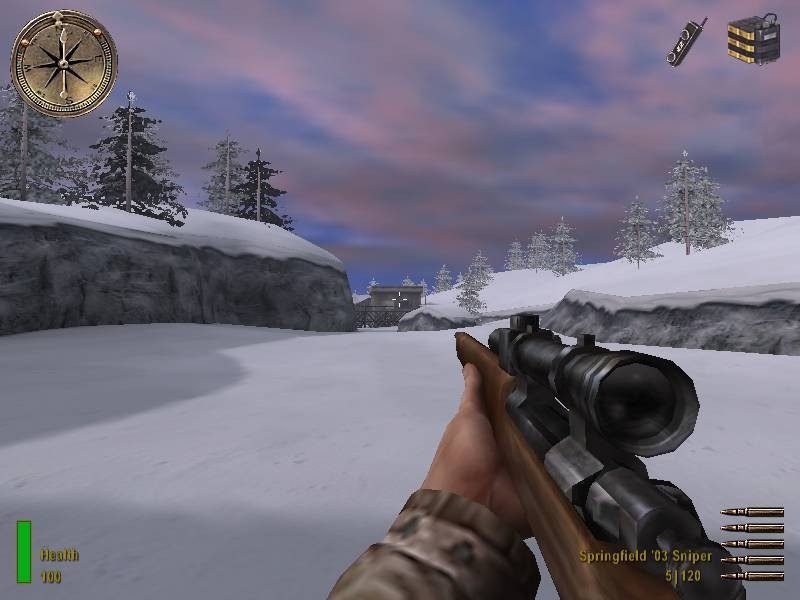 He is honored with a bronze plaque on the lectern at the George Robert White Fund Memorial at the Veterans Memorial Park in the Back Bay Fens in Boston, Massachusetts.

After the war MacGillivary returned home to Boston where for a short time he worked as a special agent for Boston'sTreasury Department. He joined the United States Customs Service in 1950 starting as a warehouse officer, but soon became an agent for the United States Customs Office of Investigations, conducting special investigations. His daughter Charlene Corea remembered him as being particularly busy in the winter inspecting Christmas trees that entered the United States from Canada. He retired from the Customs Service in 1975.

Sergeant Charles A. MacGillivary was enrolled as a member of the Ancient and Honorable Artillery Company of Massachusetts the third oldest chartered military organization in the world on April 6, 1992. He was the seventh member of the company to receive the Medal of Honor.

Medal Of Honor For Mac

MacGillivary was a resident of Braintree, Massachusetts from 1957 until his death at age 83 on Saturday June 24, 2000 in the VA Hospital in Brockton, Massachusetts. Rev. Philip Salois, who had himself received a Silver Star in the Vietnam War officiated at the funeral. Then Governor of MassachusettsPaul Cellucci was in attendance at MacGillivary's funeral. He is buried beside his wife, Esther, in Section 48 (grave 568) of Arlington National Cemetery.[1]

Medal Of Honor For Macs

This article incorporates public domain material from websites or documents of the United States Army Center of Military History.